Skip to content
Home » Private Investigators » The use of Internet Profiling in investigations. Why every Investigator should be embracing this.

This morning we woke to the news of a Father in the United Kingdom who had traced his long-lost son of 20 years online – with nothing more than Facebook in his arsenal.  Like most people, I’m a sucker for a happy ending, however this story particularly irked me.  In a breakdown of the many unsuccessful attempts the father had previously used to try track down his son, the article stated the following:

“Meanwhile Don had contacted Scotland Yard, employed a private detective, paid several online tracing companies and even bought his first computer in 1997 in the hope of finding Craig, but it all came to nothing.”

Taking Scotland Yard out of the mix on consideration this to be a civil matter, what this tells us is either the Private Investigator has failed to keep up with modern day technology or they are no better than one of *those* online database warehouses – enter in the information on a subscription site and rely solely on what is spat back at you (which are typically either out of date or offers details on the wrong individual).  There may be those of you who wish to play the optimist and suggest that at the time the Investigator was engaged, Facebook did not exist – however the article went on to say the 22 year old son had himself been searching for his Father via social media since he was only 12 years old.

As a Private Investigator, I am also recognised as an Internet Profiler – someone who undertakes traditional investigation methods (in the ‘real world’) and interlaces this with modern day techniques (in the ‘online world’).   These days the majority of people carry out some element of their everyday life online, and in doing so they are leaving various digital footprints in their tracks. My agency, Online Investigations Pty Ltd have recognised the importance of these digital footprints. Incorporating these methods allows us to offer a much wider range of services and offer our services to a more diverse audience of clients. 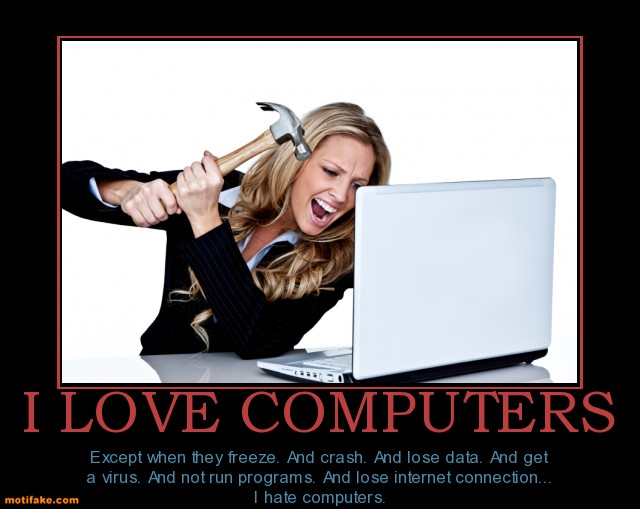 Currently in Australia, although Investigators are licensed through the Police, there is no requirement for Private Investigators to undertake ongoing training in order to maintain our licence. Put simply, provided we are not charged with a serious criminal offence we are able to continue offering investigation services using any methods we choose, and essentially whatever we can get our client to pay for.  Unfortunately there are a small handful of investigators who immediately spring to mind that abuse this method of so called ‘regulation’, continuing to offer their services (and taking their clients money) despite undertaking no amount of work which could realistically be identified as professional.  Where’s Big Brother when you need him most?

As Investigators we need to embrace the changing landscape of investigation methods or quite simply we run the very giant risk of ending up sounding like used car salesmen.  Talking up the sale to potential clients and brushing over the fact what we are offering for sale is second rate and will most likely only make it halfway to the final destination.  How can we possibly offer to locate someone in their 20’s for example without incorporating the aspect of online social media profiling into it?

A recent case example I worked on involved an established vehicle leasing company who were trying to locate an individual (driving their vehicle) who had defaulted on his lease payments.  Having also been evicted from his last tenancy, by the time it had reached my agency,  four other skip tracing companies had attempted to locate him, with the last agency holding the file for 4 months, charging the client close to $3000 and offering no insight as to when they may see the return of their vehicle.  Handing the file over to Online Investigations, as a Private Investigator in Melbourne using modern day techniques we were able to locate the individual within 8 days – which ultimately led to the location of the vehicle demurely parked on a side street and ready for repossession.  Sure – there was no simple Facebook search offered in this matter – but then again, as Investigators we should be offering something more specialised than what the average punter can already do (and which hasn’t already been automated).

Another question which is regularly put to me by surveillance investigators is what benefit Internet profiling methods can have for them.  Incorporating online methods is a crucial step in the preparation of a surveillance investigation or as an alternative method of inquiry.  “Online” surveillance during your initial research on a Subject will inform you such things as where your Debtor is playing football on Saturday morning, which band they play for and can offer important clues such as the car they now drive, their current partners address and who they associate with on Saturday nights.  This is all obtained using legal, open source methods and in the majority of cases does not require any pretexting or advanced profiling knowledge.  You as an investigator are doing yourself, and your client, a disservice by turning a blind eye to this free-for-all source of information.

With social media aside, the ever growing amount of information being offered online by way of free registries really makes you wonder whether the whole privacy debate has actually kept up.  Even in Australia, where our laws have an extremely tight grip on what information investigators can obtain legally compared to our American colleagues, the compilation of free resources as provided on PItoobox.com.au only further proves that those who think they can’t be found because they don’t have a Facebook account are sadly (and quite frighteningly) mistaken.  Just because you didn’t put any information about yourself up online – certainly does not mean that others haven’t.  Not to mention you’re also opening yourself up to a very real possibility of someone else creating social media accounts for you and playing identity theft havoc at your expense.

Now is a better time than ever to catch up with what your competitors, worse still your clients, already know.

Online Investigations Pty Ltd are private investigators in Melbourne who have extensive experiencing in locating individuals, witnesses, debtors and Defendants.  Their expertise has helped locate individuals which other investigation companies have previously failed at.  All location inquiries are conducted using a range of offline and online investigation methods – simply put, we get results.

To enquire about our range of location methods and obtain a detailed consultation please contact us or alternatively call us anytime on 1300 884 596.

1 thought on “The use of Internet Profiling in investigations. Why every Investigator should be embracing this.”