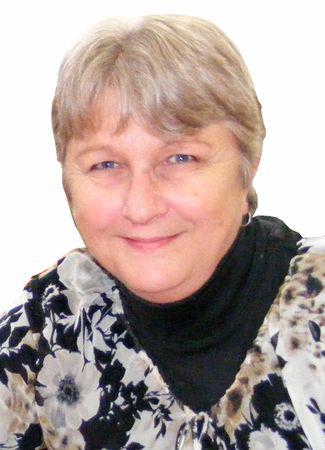 WITH National Missing Persons week well underway, we would like to refresh everyone’s memory on Gail Lynch, a Queensland woman missing from her Warwick home since July 3rd.

A case we have been following closely, 53 year old Grandmother Gail Lynch had recently ended a relationship with Ian Hannaford, a 58 year old man she had met on Oasis.com, a popular online dating site. Since her disappearance, Police had originally interviewed Hannaford – seizing his car and searching his unit – before later releasing him from custody without charge. Hannaford himself then disappeared before being located living homeless and has since been charged with the murder of Gail Lynch.

Despite the murder charge, Gail Lynch is still missing. She is, and will still be considered a missing person until she is located.

Her family and friends have continued their heartfelt pleas to locate her and although prepared for the worst, they simply can’t give up hope until Gail Lynch is located.

Police have now released an image of a red rug missing from Gail Lynch’s apartment. This item missing from her property is indicative of why a murder charge has been given without the location of the victim and suggests this was used as a method of transportation.

More importantly – what was Ian Hannaford’s past? Did he have a violent history that Gail Lynch may not of been aware of? What were the circumstances under why they broke up? With the relationship only beginning as early as March, messages left by Ian Hannaford on Gail Lynch’s page around this time certainly indicated he was interested in a long term relationship.

Anyone with information about this case should contact Crime Stoppers on 1800 333 000 or Warwick CIB (07) 4660 4430.  If you would like to help spread the word or show your support, please join the Facebook page created by Gail Lynch’s friends and family at https://www.facebook.com/MissingPersonGailLynch.

Online Investigations are private investigators based in Melbourne, Australia. Recognising the increase in individuals online dating, they have created Cupidscreen.com, a unique service offering background checks and investigative services to users of online dating and social networking sites.