Victorian Police are requesting assistance to identify a man who was fatally hit by a train at East Camberwell Station on the 14th September 2012.

Extensive inquiries made by Melbourne investigators to date both interstate and internationally have failed to yield any clues as to whom the unidentified man be.

As Police are no closer to establishing his identity, and with no-one coming forward to report him missing, Police now believe this young man may have been an international traveller.

Futher information which suggests he may not have been local to Melbourne was that he appeared unfamiliar with the Myki Card system and was wearing a pair of jeans labelled “Crocker”, which are believed to be from Sweden.

According to Senior Constable Leah Bound, it was believed the male stepped out of an alcove into the path of an incoming train.  His death has not been treated as suspicious.

He was found to be carrying the following items:

• An unregistered Myki card
• A black wallet containing a piece of paper with a number of eight digit combinations written on it.  No identification was contained inside.
• A black, pocket-sized note book with the front pages torn out
• A blue pen
• A Post-It note with train times and speeds.

Anyone with information has been urged to contact Crime Stoppers on 1800 333 000 or visit www.crimestoppers.com.au.

Online Investigations Pty Ltd are Private Investigators in Melbourne, Australia.  We provide a range of services including locations, surveillance, background checks, locating missing persons, genealogy and online based investigations.  To speak with one of our Melbourne private investigators use our contact form. 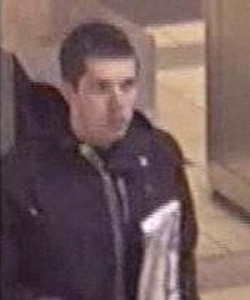 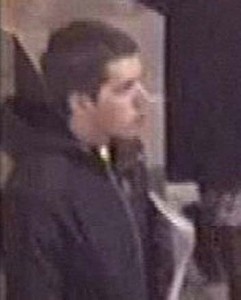 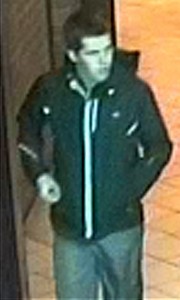 3 thoughts on “MISSING PERSON: Can you help identify this man?”